Coconut Cream Pie with Coconut Milk is a fantastic pie recipe that's perfect for Easter or Mother's Day! It's one of my favorite Dessert Recipes in the spring because it's easy to make and can be made the day ahead! 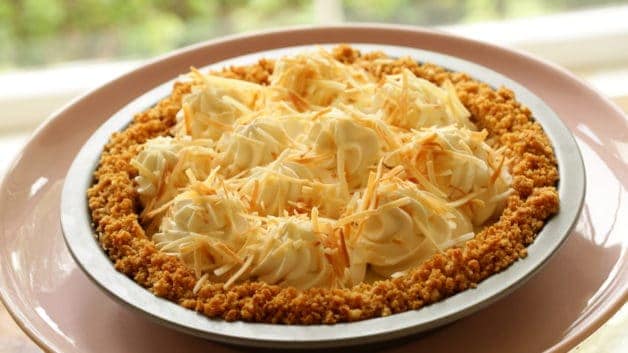 Why You'll Love This: 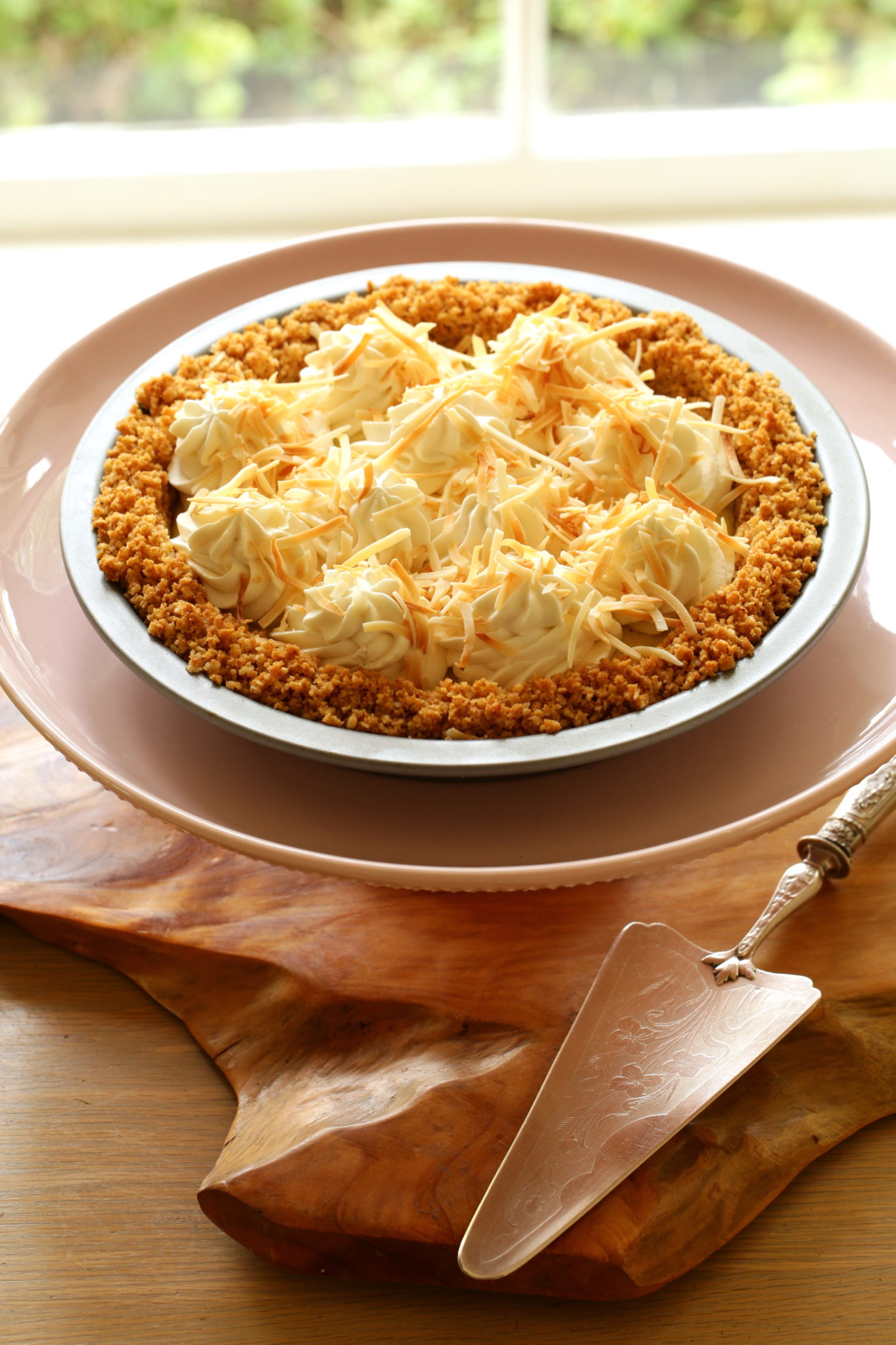 Tips for Forming The Crust 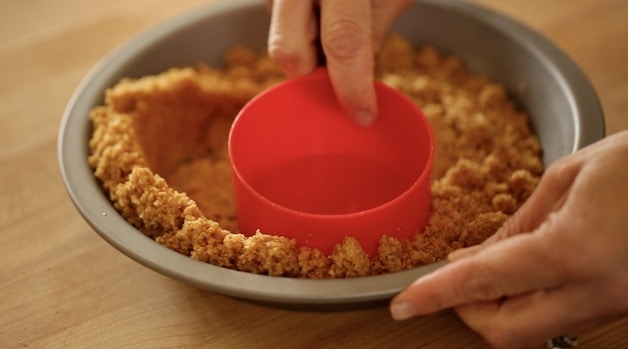 Step#2: How to Make The Cream Pie Filling 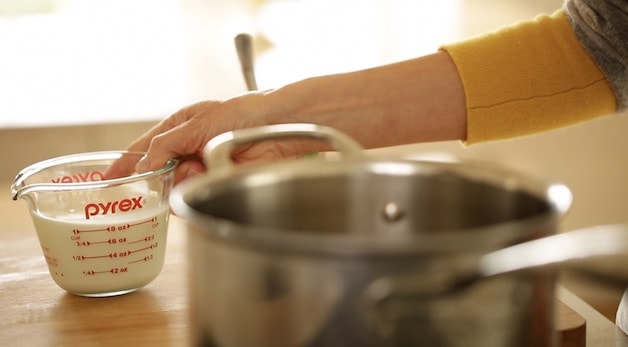 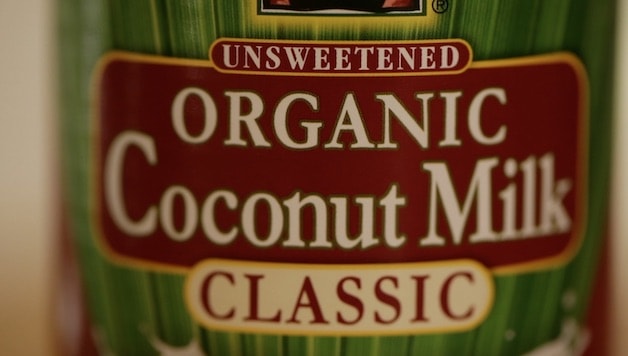 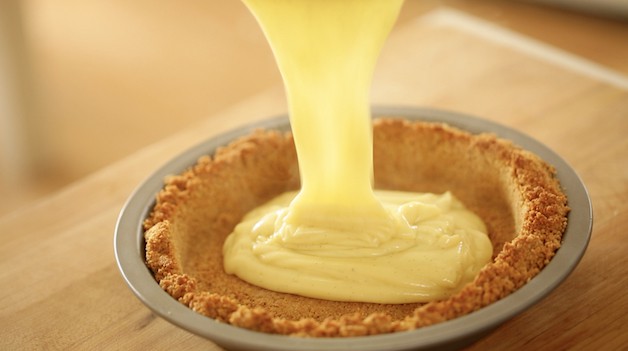 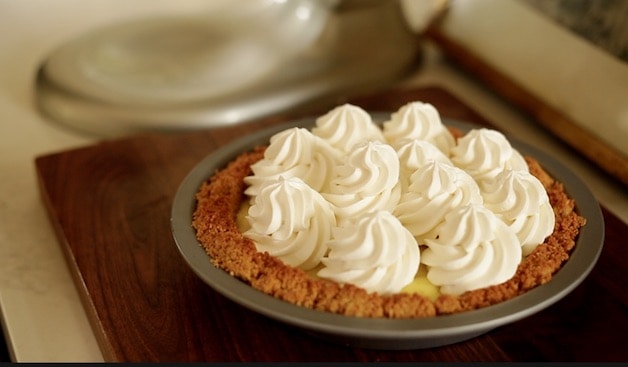 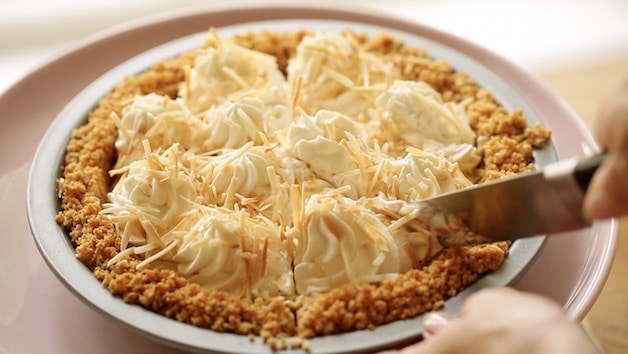 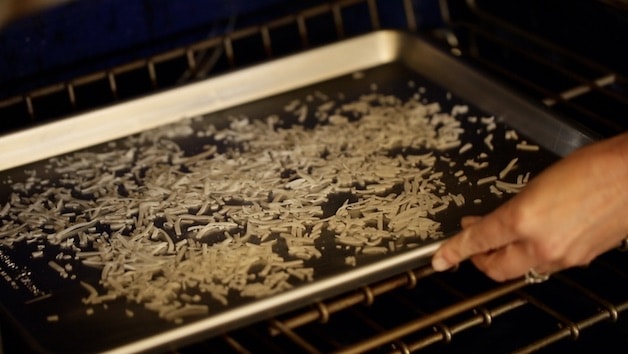 If you have leftover coconut flakes put them to good use in my Coconut Pound Cake Recipe, another winner for spring entertaining! 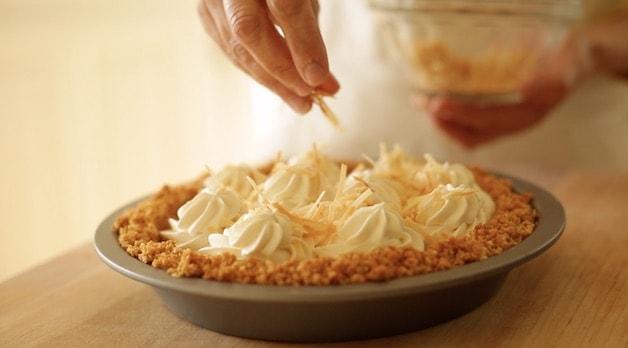 by leaving a rating and review below!

Be sure to use full-fat coconut milk for this recipe. Not "lite" coconut milk. The lite variety won't give you the right texture that will "set". Full-fat is usually listed as "traditional coconut milk" or just Coconut Milk.

You'll notice that on some brands of full-fat coconut milk, the full fat does tend to separate as the cream and fat rise to the top.