This recipe for Overnight Cinnamon Rolls with Cream Cheese Glaze is the perfect Sunday morning treat! Especially as the weather turns cool, a warm cozy kitchen emitting a fragrance of yeasted dough and cinnamon is heaven on earth.

But let's face it, cinnamon buns are a ton of work. Most recipes require an hour of initial rising, then you need to fill them and slice them and let that rise for another hour. Then they need to bake for about 45 mins, but the time the process is complete 3 hours have gone by! Doesn't anyone even want a cinnamon bun by noon on a Sunday? Sigh... 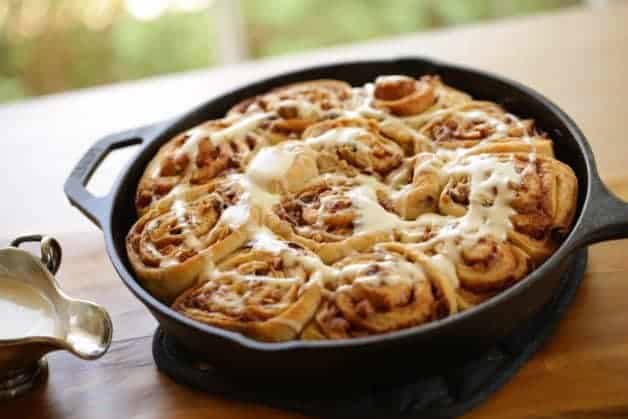 Watch My Video Demo of This Recipe Below

Can cinnamon rolls be made the day before?

Yes! That's why I LOVE this recipe for overnight cinnamon rolls! Just prep all the ingredients the night before and let the dough rise while you are sleeping! Then wake up the next morning, fill, slice, and bake straight away. 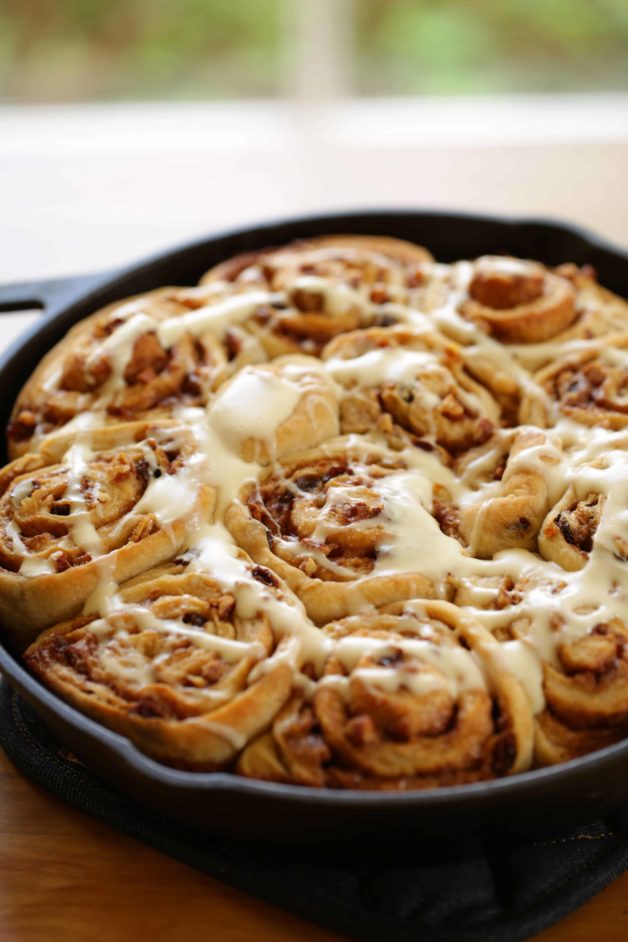 It's dangerous how easy these are...because they are SO good you'll want to be making them every weekend!

How do you make cinnamon rolls from scratch? 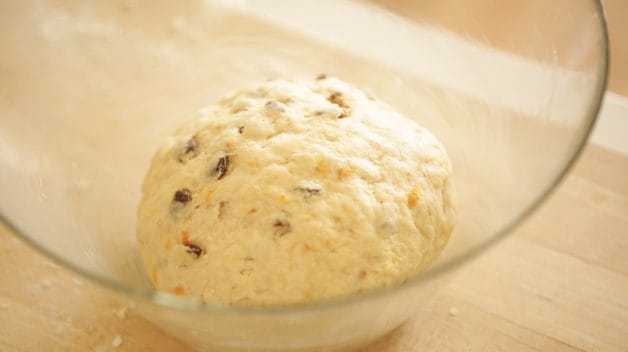 How long does it take for cinnamon rolls to rise?

How do you make a cream cheese glaze? 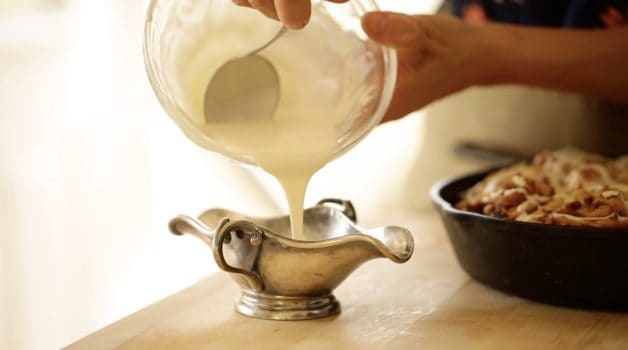 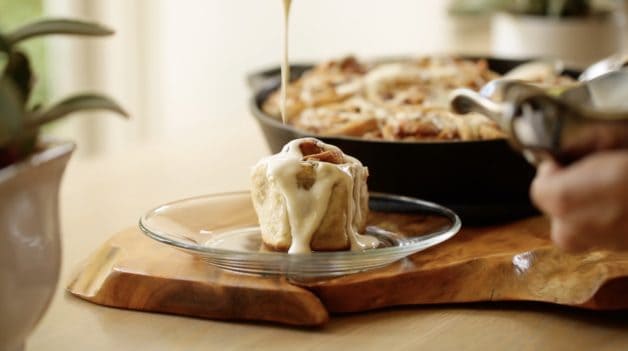